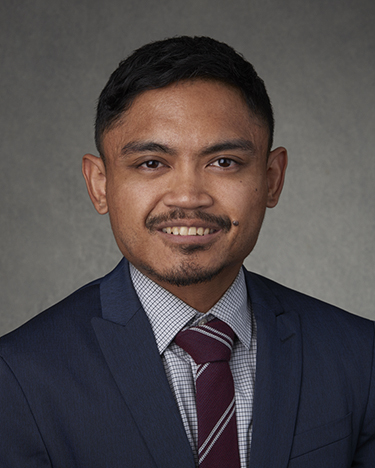 Eric J. Samaniego started with Severud Associates in 2013 and progressed to senior engineer four years later.  In 2021, he advanced to associate.  In his more than eight years with the firm, Eric has acquired proficiency with many contemporary as well as historical structural systems, which he has used effectively on renovation projects.  Eric has also engineered several high-end retail interiors, including the Nike flagship store on Fifth Avenue in New York City and Apple stores in multiple locations, and has extensive experience in the field.  His recently completed projects include The Commons at Tulane University in New Orleans and NYU Langone Health’s Science Building in Manhattan.