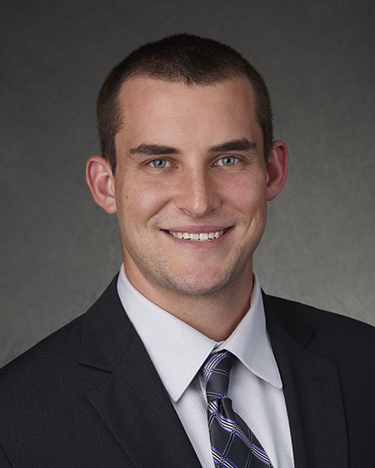 Kevin C. Norton has been with Severud Associates since 2015.  He progressed to senior engineer four years later and in 2021, advanced to associate.  With six years of structural design experience, he has become adept at structural analysis, with a particular expertise in floor system vibration studies.  Kevin has made significant contributions to the design of such large-scale projects as the MSG Sphere in Las Vegas, NV, and New York University’s 181 Mercer Street development in Greenwich Village.  Among Kevin’s current work is managing construction contract administration for the new 97th Street campus of the Marymount School on the Upper East Side of New York.