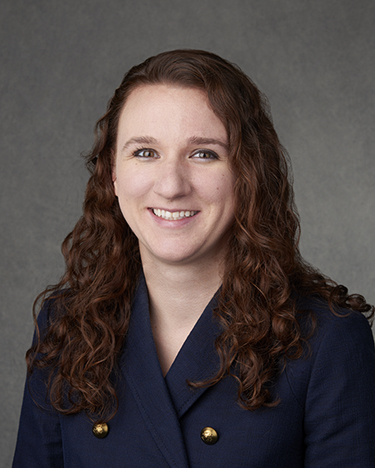 Morgan Miller has made significant contributions to several large-scale education, transportation, and mixed-use projects during her years with Severud Associates since starting as an engineer in 2014.  In 2018, she progressed to senior engineer and in 2020, she advanced to associate.  Morgan’s recent projects include New York University’s mixed-use 181 Mercer Street, the Moynihan Station Train Hall, and the expansion of the Trinity School, all of which are in New York City.  As her structural expertise and client relationships have strengthened, Morgan has taken on an increased leadership role, both at the firm and through her guidance of engineering students who participate in the ACE Mentor Program of Greater New York City.