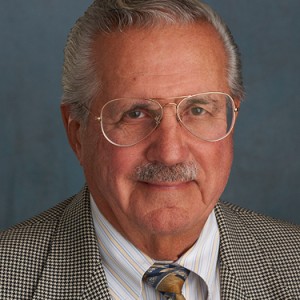 Sixty years ago today, on October 4, 1956, Ed Messina joined Severud-Elstad-Krueger, Consulting Engineers, now Severud Associates.  A steward of the firm for most of that time, he was named chairman of the board in 2006.

END_OF_DOCUMENT_TOKEN_TO_BE_REPLACED 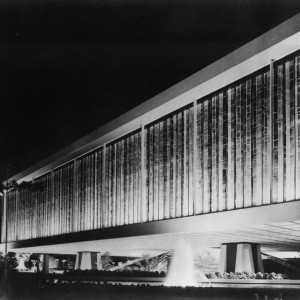 Long before Google became a verb, the word Googie was used as an adjective to describe modernist architecture that was influenced by the mid-20th century’s car culture and golden era of jet travel along with the burgeoning Space and Atomic Ages. The New York World’s Fair that opened in 1964 in Flushing Meadows Corona Park, Queens, became a showcase for the Googie style with many eye-catching pavilions that incorporated design elements such as massive cantilevers, upswept roofs, and shapes resembling spacecraft. Fifty-four years ago, in July of 1962, Severud Associates was retained to provide structural engineering services for the Johnson’s Wax Pavilion, a building which reflected the very essence of the Googie style.

END_OF_DOCUMENT_TOKEN_TO_BE_REPLACED 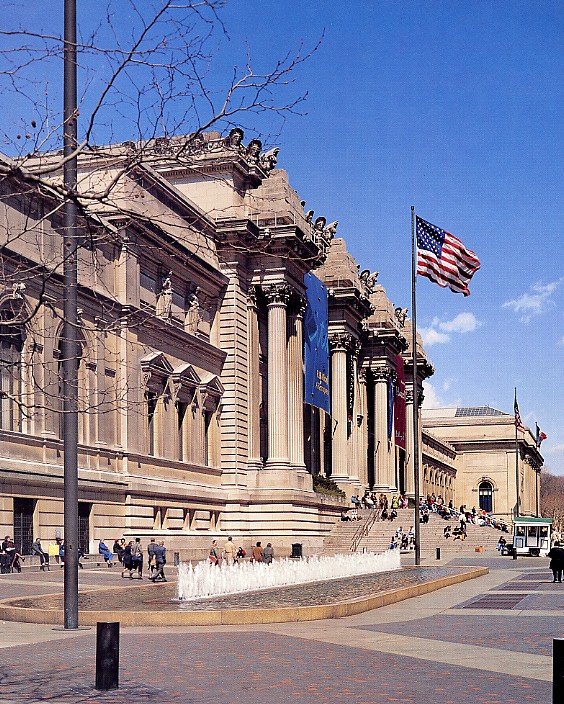 Known throughout the world for the collections of artwork it houses, the Met is also impressive for its architecture, which has interested people since the museum opened in its Central Park location in 1880. The story begins in 1869 when publisher George Putnam suggested that New York City needed a museum of art. Leaders from prestigious cultural and educational institutions agreed and formed an executive committee to prepare a charter. Several months later, the Metropolitan Museum of Art was incorporated. END_OF_DOCUMENT_TOKEN_TO_BE_REPLACED

Memorable slogans such as “More Bounce to the Ounce,” “Gotta Have It,” and “Change the Game” have made Pepsi-Cola, the drink created by Caleb Davis Bradham in North Carolina in 1893, a household name and a popular brand on restaurant menus and store shelves around the country. A surge in sales in the 1950s prompted company executives to commission a new building and in the winter of 1956—nearly 60 years ago—the engineers at Severud Associates decided to “Catch that Pepsi Spirit” and collaborate with architects from Skidmore, Owings & Merrill on the design for the Pepsi-Cola Corporation World Headquarters in midtown Manhattan.

END_OF_DOCUMENT_TOKEN_TO_BE_REPLACED 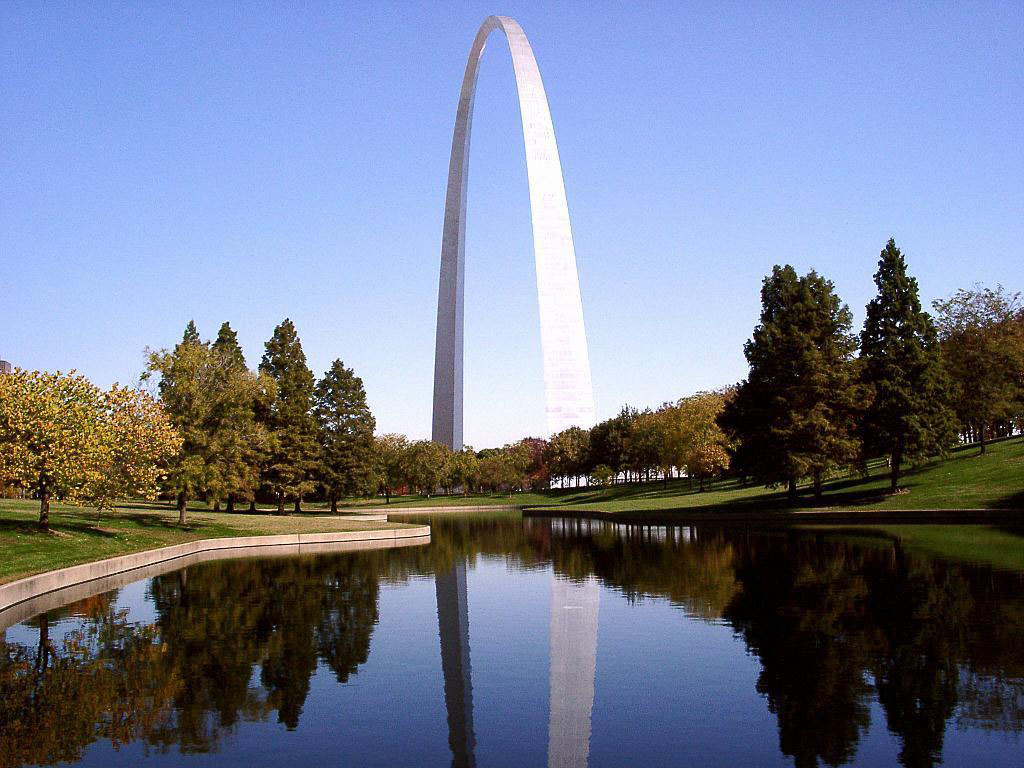 Seeming to pierce the brilliant blue sky on a sunny day, the magnificent 630-foot-high St. Louis Gateway Arch pays tribute to the Louisiana Purchase of 1803, homage to President Thomas Jefferson, and respect to engineering innovation at its best. The story of the arch begins in the early 1930’s when the mayor of St. Louis and a group of community leaders proposed a riverfront memorial to commemorate the city’s role in the westward expansion of the United States. However, it wasn’t until 50 years ago today—October 28, 1965—that the keystone was set to complete the memorial. END_OF_DOCUMENT_TOKEN_TO_BE_REPLACED 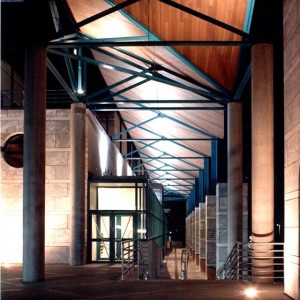 The Campus of Cornell University

Cornell University, located in Ithaca, New York, offers a rigorous education to myriad students from around the world. In the words of Ezra Cornell, the university was founded as a place where “any person can find instruction in any study.” Starting with just one building in 1868, the main campus where most of this instruction occurs now comprises 628 buildings spread over 2000 acres.
END_OF_DOCUMENT_TOKEN_TO_BE_REPLACED 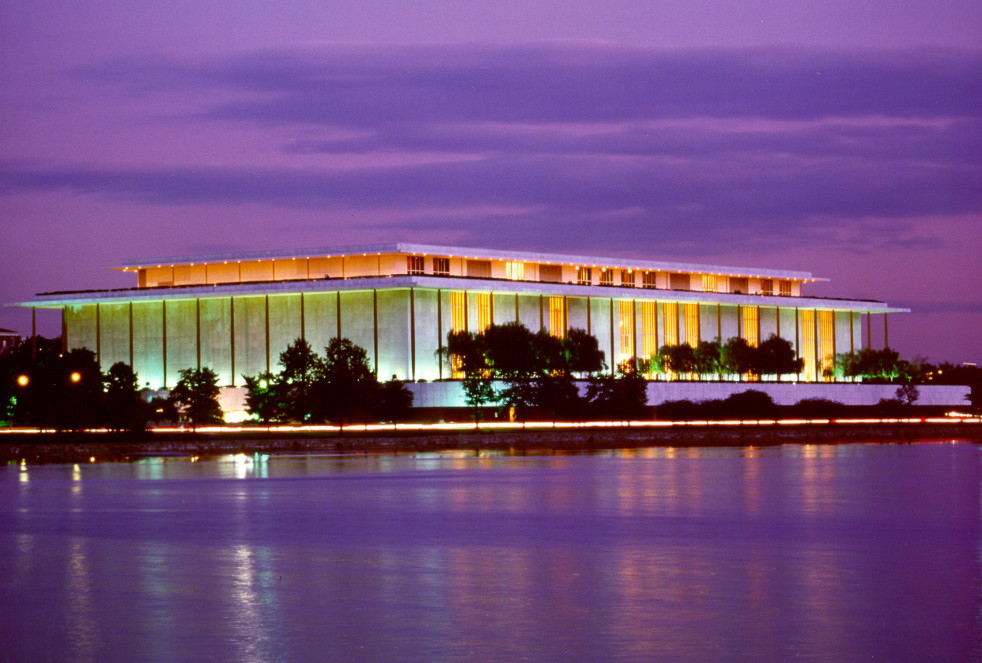 JFK Center for the Performing Arts

What does Severud Associates have in common with Leonard Bernstein, Tennessee Williams, Agnes de Mille, and Aaron Copland? All have a place in the history of the John F. Kennedy Center for the Performing Arts in Washington, D.C.
END_OF_DOCUMENT_TOKEN_TO_BE_REPLACED 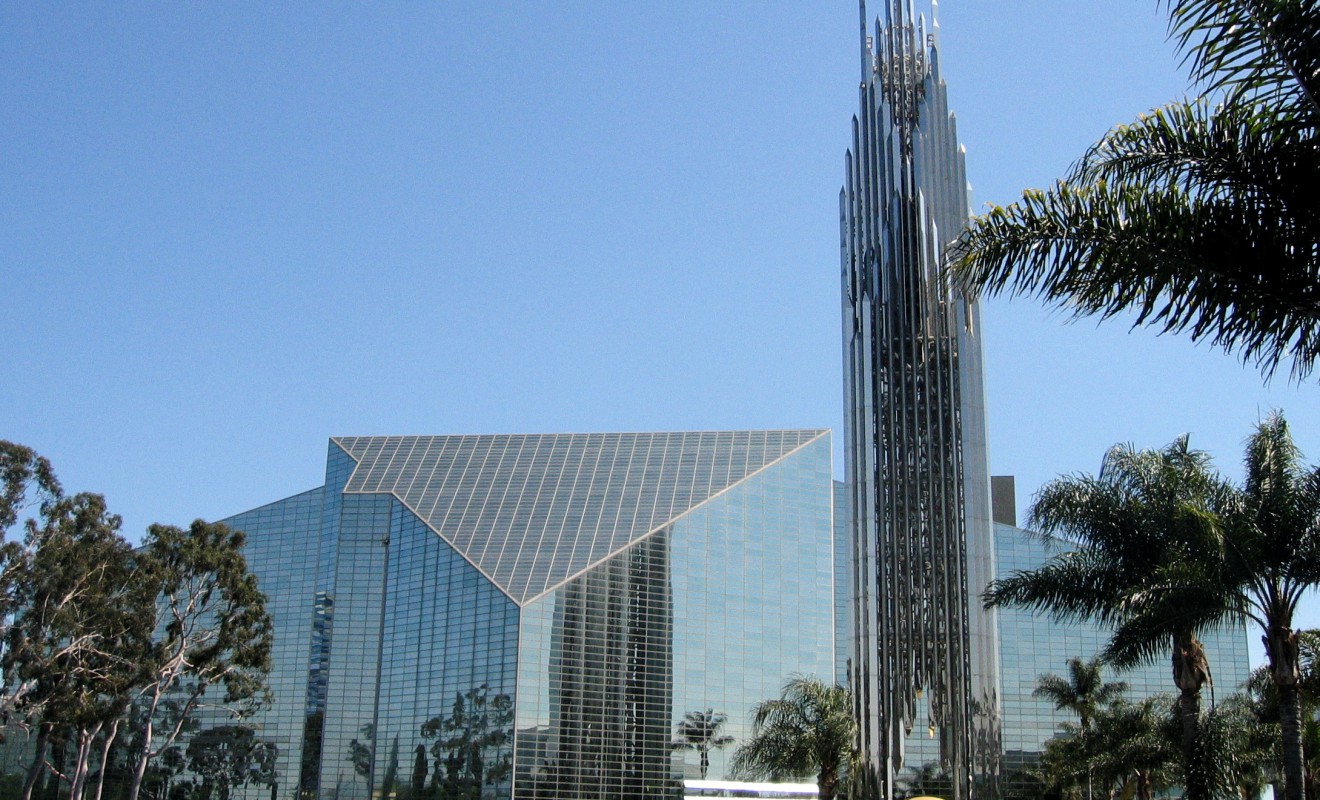 In  1975, Bill Gates and Paul Allen formed a partnership for a little company they called Microsoft. That same year, Severud Associates—already in business for almost 50 years—was retained to design the Crystal Cathedral in Garden Grove, California. A dazzling example of architectural and engineering imagination and innovation, the cathedral is shaped like a four-pointed star and its walls and roof are glazed with more than 10,000 panels of tempered glass, all held in place by an intricate frame of inter-connected steel trusses. END_OF_DOCUMENT_TOKEN_TO_BE_REPLACED 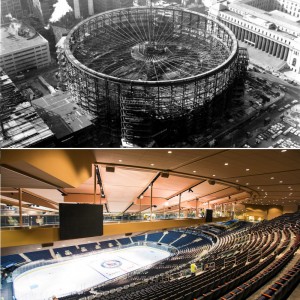 In  September of 1961, sports fans in New York City had lots to cheer about. Yankee outfielder Roger Maris slammed his sixtieth home run to tie Babe Ruth’s record, and the decision was made to retain Severud Associates to design a new home for the Knicks and the Rangers in what would become the fourth arena named Madison Square Garden.
END_OF_DOCUMENT_TOKEN_TO_BE_REPLACED 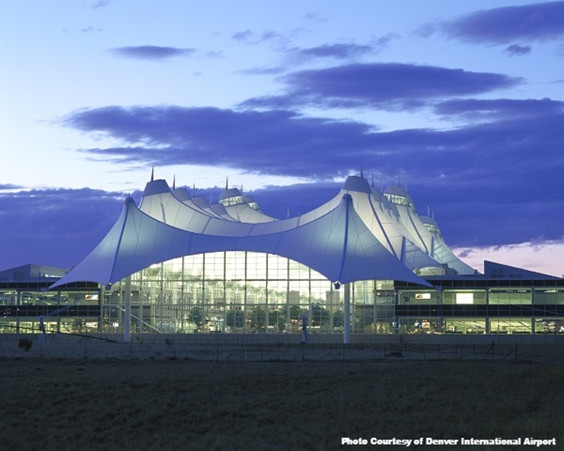 In  1989, Colorado’s Stapleton International Airport, originally known as Denver Municipal Airport, turned 60 and faced challenges to its operations that come with age. Fortunately, plans to build a more modern facility were already under way, and Severud Associates was retained to design the long-span roof, glass enclosure systems and curbside canopies for the Jeppesen Terminal at the new Denver International Airport. END_OF_DOCUMENT_TOKEN_TO_BE_REPLACED